Buying tickets is now easier and faster you can even get your ticket with as little as few clicks.

Owning a kiosk is rather like having a virtual team of employees to handle inquiries and effective ticketing processing.

Changing the way of ticket selling with an innovative solution to enhance user experience.

Supports the major mobile platforms such as IOS and Android and enhance the user experience by booking the seats on the go with a very minimal clicks.

This module offers customers the convenience of booking tickets by providing their name, phone number and address.

Third party API integration is an additional feature which helps to sell the tickets online with different integrator’s. 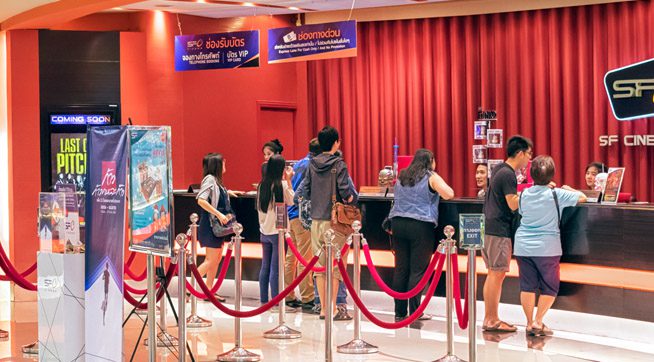 Unique and technology driven solution for eazy and quick ticket and concession sales.

Enabling technology for your workforce to access the data they need in a central location. 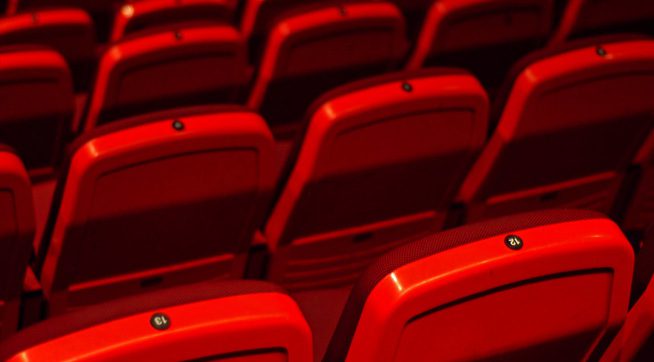 Deliver an outstanding customer experience with the latest technology and performance.

To become the leading face in Cinemas entertainment industry and to expand our company to Middle East region by gaining our customers’ loyalty.The company was founded in 2011, as cinemas which operates in Dubai, United Arab Emirates. Cinemax Cinemas Entertainment Corporation is a new vision of Cinemas has been opened, in Ras AL Khaimah and to be expanded all over Middle East as a future plan. It’s franchise , Cinemax Cinemas Entertainment provides an excellent and a unique cinema experience to all our customers who seek comfort, enjoyable and luxury environment. Started using the following TICKETS2ME solutions since 2018.

Dreams cinemas is the comfort and one of the budget friendly movie theatre in Al Ain with 4 Screens. Started using TICKETS2ME solutions since 2017.

Stars cinema is one of the oldest Cinema theater in Oman and a very good movie destination for South Indian Movies. Started using TICKETS2ME solutions since 2020.